INDERJIT SINGH JAIJEE was born in Sangrur in 1931, the son of pre-partition farmers’ rights movement leader Harchand Singh Jaijee. After 26 years working as an executive in a multinational corporation he took premature retirement and returned to Punjab in 1984, spurred by the deteriorating situation in the state. He came back with the hope of saving lives.

In 1985 he was elected to Punjab Vidhan Sabha but resigned two years later to protest the 1987 attack on the Golden Temple in Amritsar. Thereafter, he took up Human Rights work and documented fake encounters and disappearances and extra-judicial executions. This work was reflected in his book Politics of Genocide, and a sequel published 30 years later, Legacy of Militancy, the Long Road to Normalcy.

Documentation of militancy related un-natural deaths in Punjab led into the area of debt-related rural suicides. Since 1988 he has been documenting these suicides in villages of southeast Punjab.

This work found expression in another book, Debt and Death in Rural India: the Punjab Story.

In 2001 he set up the Baba Nanak Educational Society to provide assistance to suicide-affected families. The objective is empowerment through education. Prior to 2003 the sub-divisions of

Villages served by BNES are educationally backward. In 2003 the Society set up the first undergraduate college in the area. 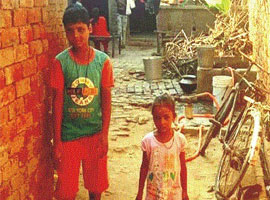 One or Two Children 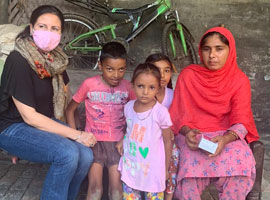 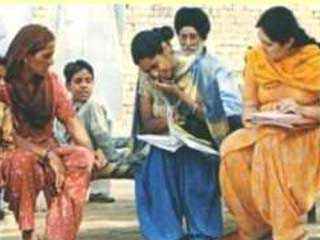 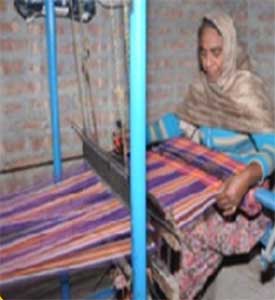 Rescue & Revival is a Project Of The Baba Nanak Educational Society 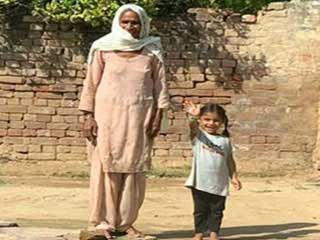 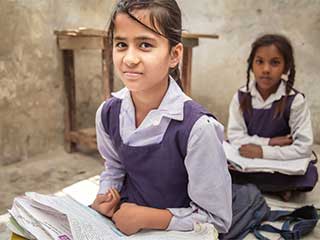 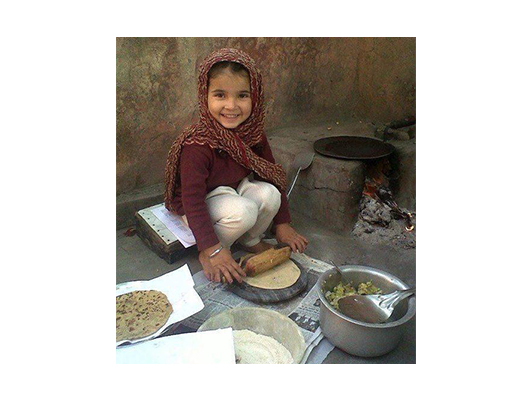 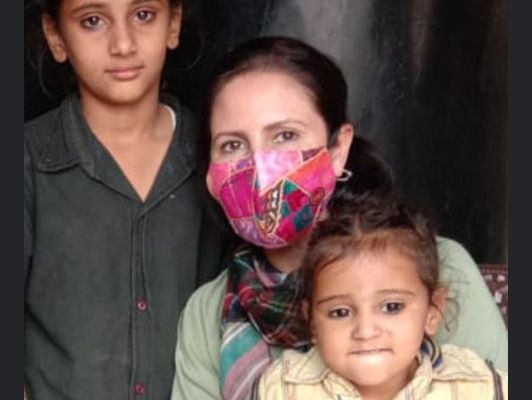 All over india ,farmers and farm labourers are back-to-the-wall.The impact on Punjab is especially servere since the economy of this state depends almost exclusively on agriculture.

Employment outside of agriculture for poorly educated
villagers is non existent 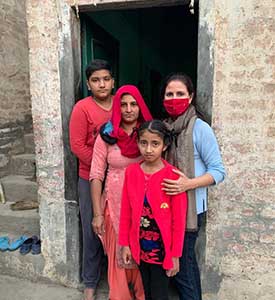 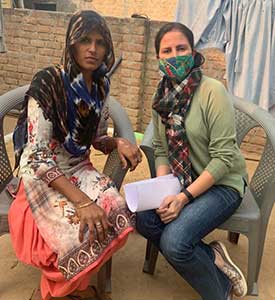 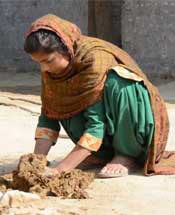